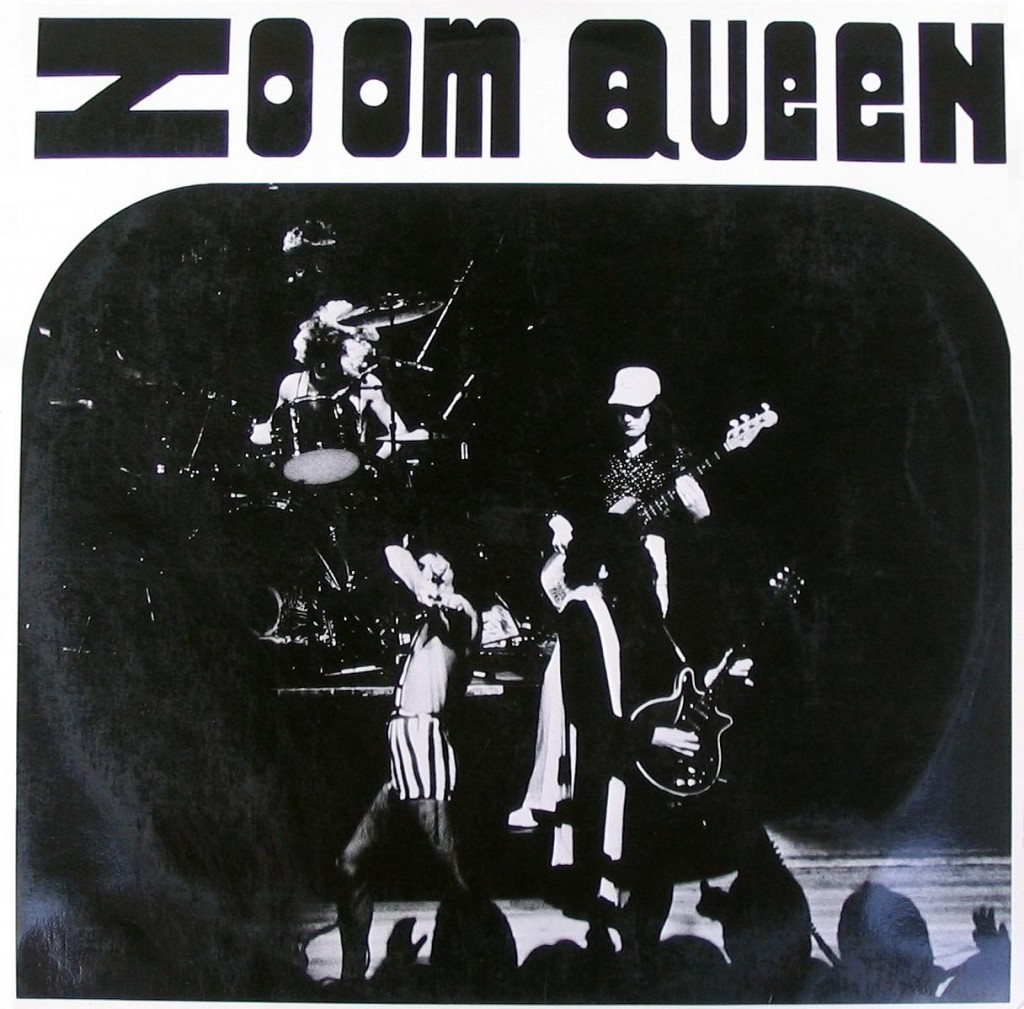 2LP, recorded 29.03.1976 in Osaka, afternoon show. This vinyl album has turned out to be the most expensive, and rarest Queen vinyl bootleg ever, so far. A ‘legend’ said that most copies of this bootleg was seized by the police. Rumours say’s 200 copier was made out, but 80% where seized. Complete concert. This is the version with the matrix number.