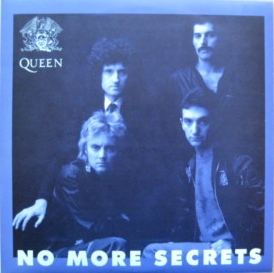 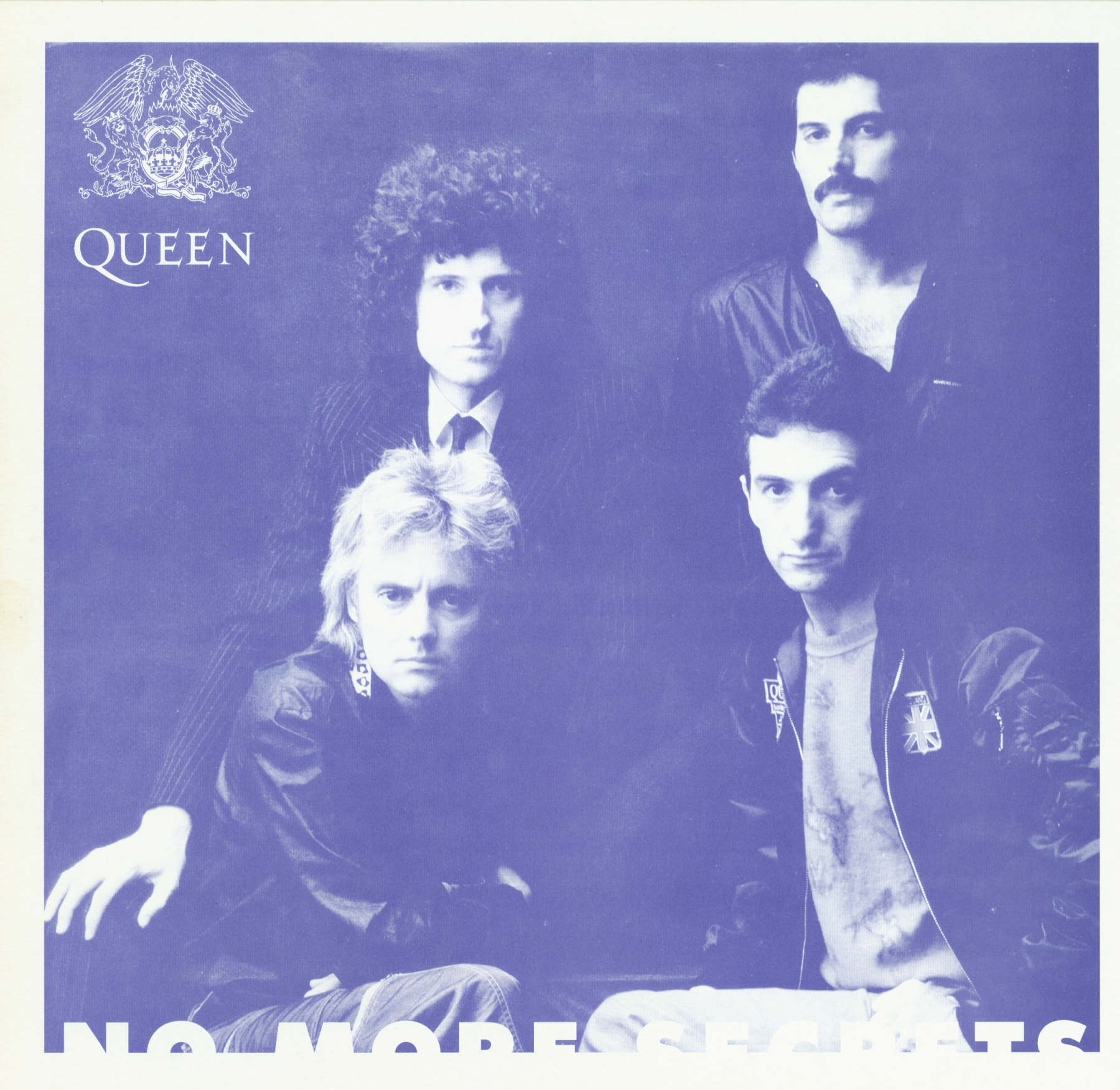 Re-release from “Her Majesty’s Secret Service” (Only 50 numbered copies). This album is made from the original TFKRL-plates although NOT by the original manufacturer and bootlegger. This version, 200 numbered copies, is pressed onto blue and red vinyl. There is also a limited box set as known as “the promotional advance edition”. This is a 4 one-sided coloured LP’s (blue, red, green, yellow). ONLY 25 numbered (alphabetic) copies including a t-shirt and a VHS.
CONTENT:
Side 1 Recorded on May 30, 1977, Apollo Theatre, Glasgow, UK
Side 2 Recorded on April 28, 1978, Deutschlandhalle, Berlin, Germany
Side 3 Recorded on April 28, 1982, Festhalle, Frankfurt, Germany
Side 4 contains tracks previously released on others LP bootlegs.