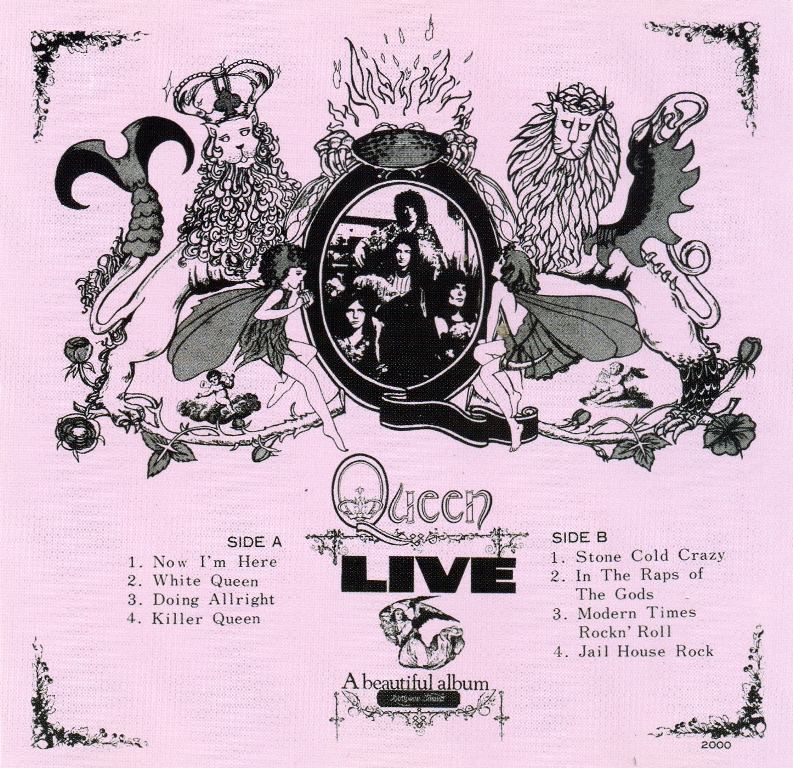 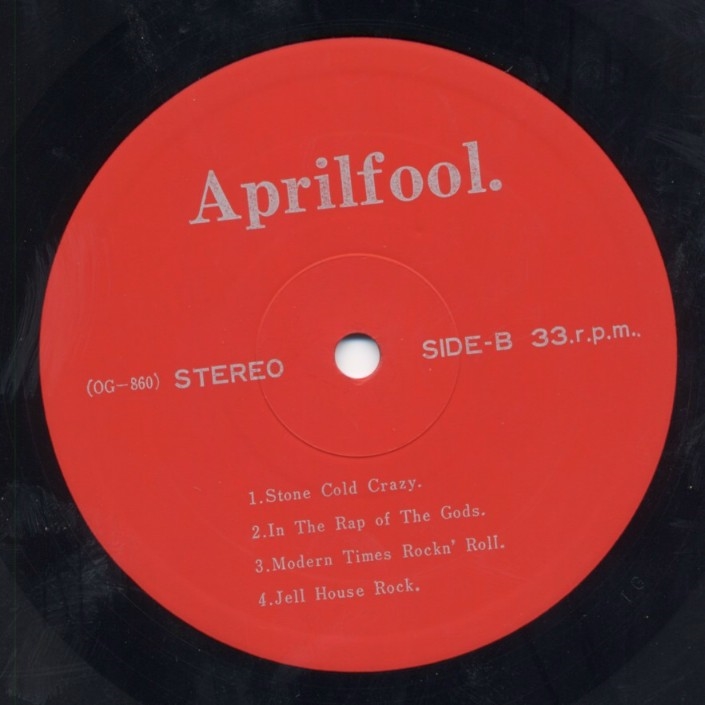 First Queen concert in Japan. This was released in 1975 not long after the show. It was the first Queen bootleg released in Japan, and is one of the most valuable Queen bootlegs of them all. Info I have got, is that the version with “Aprilfool” printed on label; less than 100 copies of this version exist. This recording captures a fair chunk of the show, with a few seamless edits between songs. The quality improves on side B, beginning with Stone Cold Crazy. There is some digital noise at the beginning of Jailhouse Rock.